I absolutely love it when an artistic or creative idea comes to mind. I never really considered myself a very creative person growing up, but I was also very lost. Lost in society and in knowing who and whose I was. There wasn’t much that inspired me, but now inspiration comes often.

As a Christian, I believe that humanity has been made in the image and likeness of God. So then, if we have been made in His image and He is the creator of the heavens and Earth, then that means we have an amazing ability to create. I would even go as far to say that we have a need to create.
Edith Schaeffer said, “Encouraged, we recognize the importance of living artistically, aesthetically and creatively as creative creatures of the creator.”
Francis Shaeffer said, “Art is a reflection of God’s creativity, an evidence that we are made in the image of God.”
Vida Dutton Scudder said, “Creation is a better means of self-expression than possession; it is through creating, not possessing, that life is revealed.
How do you like to express yourself creatively? Where does your inspiration come from?

So we’re into the busy Christmas season. The season of hustle and bustle. The season of spending and much consumerism. The above poem is just a little reminder to take a step back from it all and notice the simple things in nature, wonder and ordinary miracles.

How does the Christmas season make you feel? Do you find it tiring and exhausting? Do you enjoy time with friends and family? Do you get depressed? Many people do at this time of the year.

The above poem was written in collaboration with a Brazilian poet, and friend, Adriano Yamamoto. The original is in Portuguese and was written by Adriano, with an English version done by me. You can visit Adriano’s blog, ‘Compasso Lento’ here.

A poem to my muse. What inspires you? 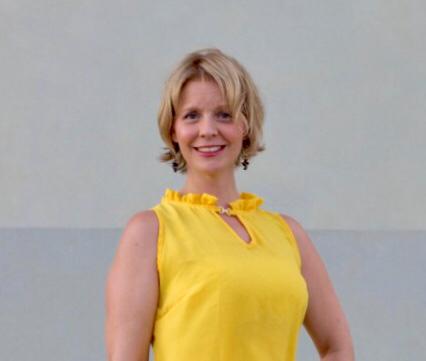