I have taken the plunge and decided to do a mixed media art course online. This is the first art piece, which is actually the warm-up, where there was an introduction to colors and the color wheel. It’s just meant to be an intuitive piece and the words I came up with as my message to this piece are written within the hearts, “My heart is hidden away with you. You rejoice over me with singing.” Part of this comes from the Bible verse, “He will rejoice over you with gladness, He will renew you with His love, He will rejoice over you with singing.” I love this verse. It makes me think about how God’s love for me is not far off and based on religious rituals, but He feels for me as an Earthly parent would feel for their young child. 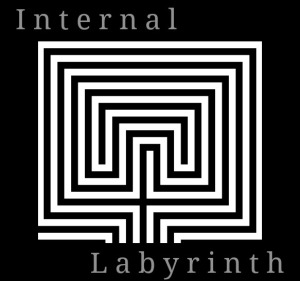 Internal Labyrinth
Eating away dignity
Nothing is sacred

Let’s start with a BANG. What are your views on prostitution and human sex trafficking? What do you think happens to a girl’s dignity and sense of self-worth and respect when she gets involved in prostitution?

wiki.answers.com gives a variety of reasons.

In doing some research on the health effects of prostitution I found the following from Prostitutionhlth.blogspot.com:

The purpose of this movie is two-fold. First, to combat the issue of human sex trafficking (being that the World Cup will soon be held here in Brazil, and soon after, the olympics). And second, to show that God’s love has no limits. That a person that has been socially marked as unworthy of love is precious and worthy in the eyes of God.  Human beings are so quick to judge, but God is not a respecter of persons. He deems all people worthy of forgiveness, acceptance, and the right to a life of dignity

I’m so proud of my husband for producing, directing and creating this film. I believe that it will be a very powerful tool used to speak deeply into hearts and lives. 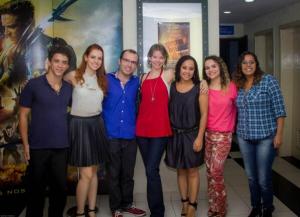 Photo taken at the premiere in Bahia, Brazil. (me, actors, vocalist)

Ok, back to you. What do you think happens to a girl’s dignity when she is prostituted? Do you think she is worthy of dignity and respect?